When Sydney unwittingly unleashes an ancient and troublemaking spirit, she must team up with her father to save their town from Halloween decorations that have come to life and terrorize everyone. Sounds like the premise of another Disney Channel Halloween movie and felt like one too. This movie is kid-friendly, spooky, and an all-around fun time!

I love Marlon Wayans! He was great as Howard Gordon, the new science teacher in town who happens to think Halloween is silly and does not celebrate. His daughter Sydney is played by Priah Ferguson, who also plays Lucas’ smart ass sister Erica on Stranger Things. The mother is played by singer Kelly Rowland who’s best known from the group Destiny’s Child and also played Kia in Freddy vs Jason. The Gordon’s move from Brooklyn to Bridge Hollow, and soon learn the town story of Stingy Jack. Legend has it that Jack was hung by the citizens of Bridge Hollow. While he was in hell, the devil made him a pumpkin lantern which gave him a portal to return to Bridge Hollow every Halloween to terrorize the residents. Hijinks ensue when the supernatural skeptic has to help his daughter rid the town of the possessed animatronics. Rob Riggle and John Michael Higgins added to the comic relief of the movie. Lots of funny lines and moments kept the story together and made the movie enjoyable. My favorite was the grim reaper in the old folks home. The movie is a little corny at times but remember it is geared to kids. But even those rare moments didn’t take away from the fun of this film.

If you have young children I say definitely watch this on your next family movie night. With lots of laughs and craziness, adults will enjoy it too. The Curse of Bridge Hollow is streaming now on Netflix. 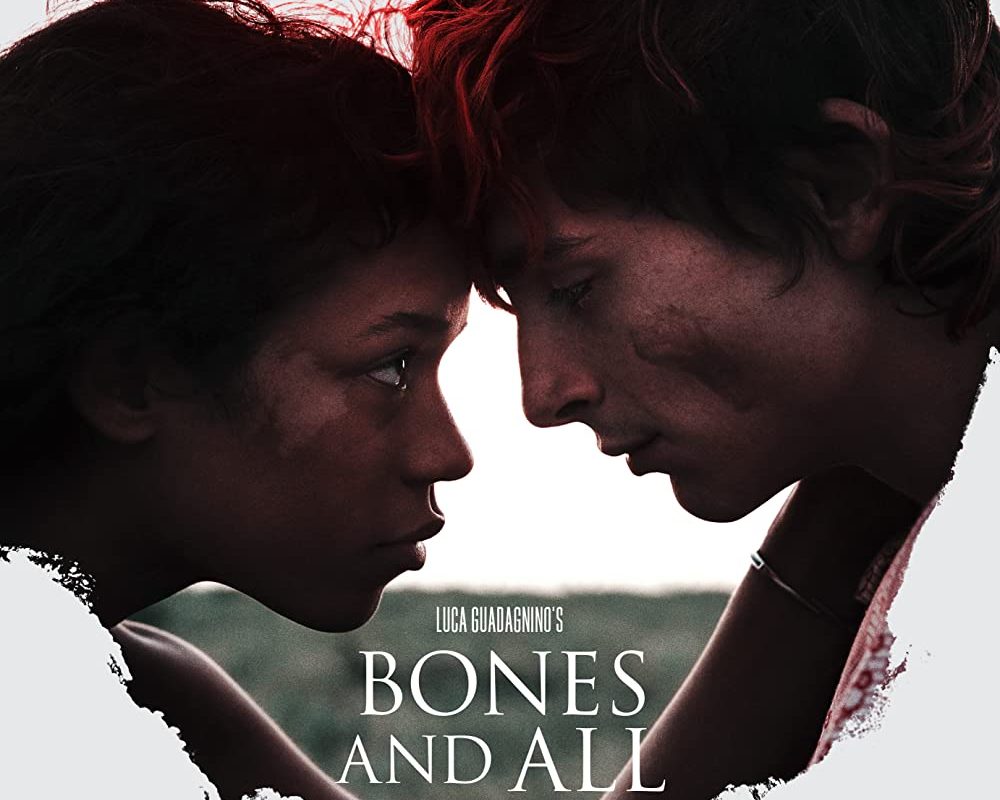 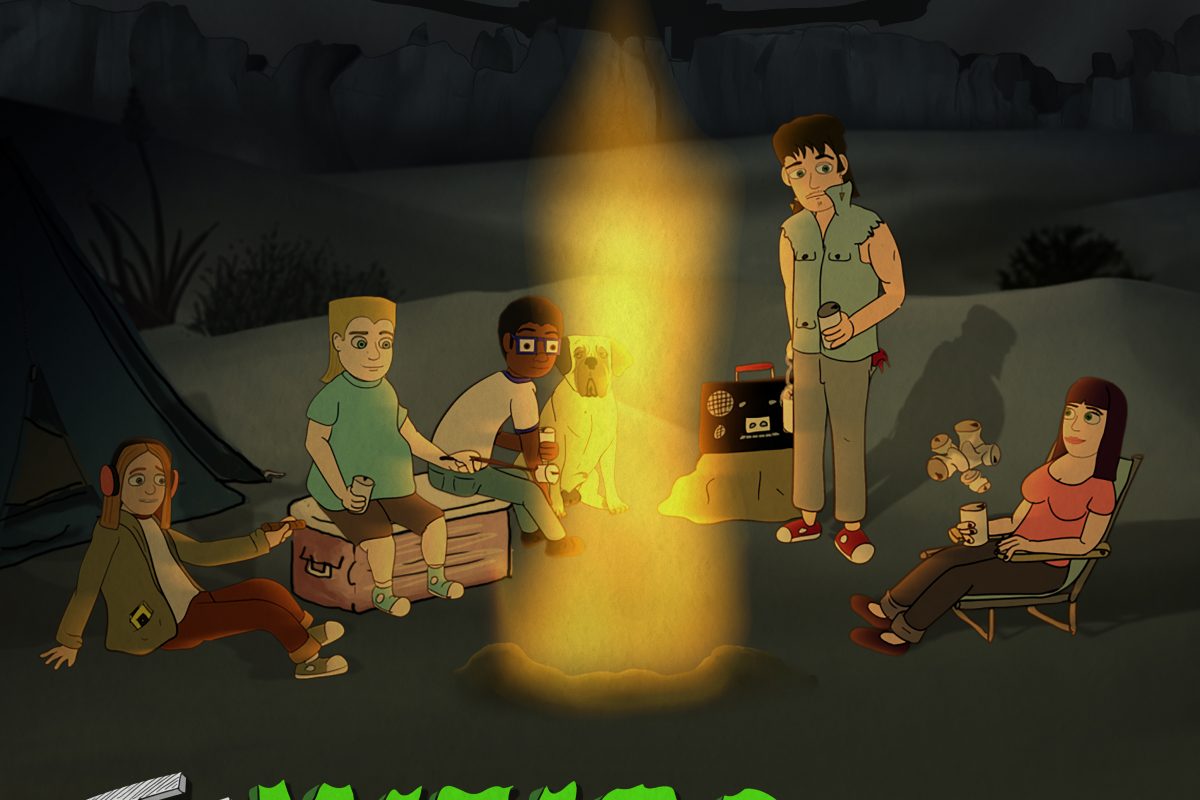 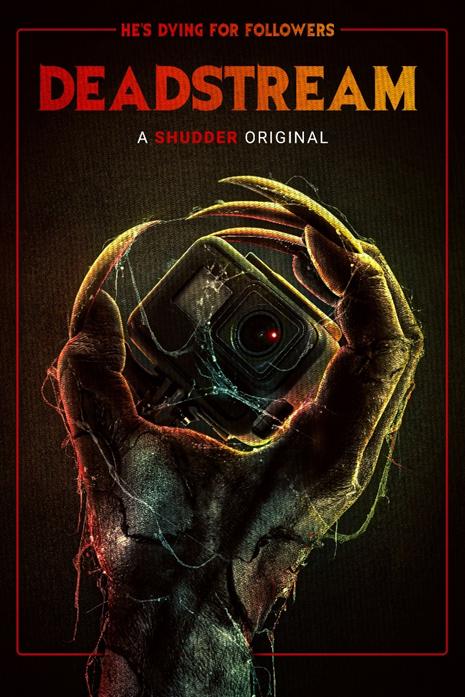