Anyone that has seen the original TV show ‘The Munsters’ knows the deal. It was a show filled with kooky characters, wacky situations and all around spooky fun. Rob Zombie’s movie focused on how Herman and Lily met, fell in love and eventually moved from Transylvania to 1313 Mockingbird Lane. I’m all for reboots and re-imaginings of classic movies and shows if they are done right. This had the potential to be a hit but ultimately it just fell flat. I liked that there were a lot of references to some episodes from the TV show. They even had Zombo! I enjoyed Daniel Roebuck’s portrayal of Grandpa. I thought he was funny and a good choice for the character. I also didn’t hate Jeff Daniel Phillips’ portrayal of Herman Munster. He got the mannerisms and facial expressions down, even the funny way Herman jumps up and down and yells when he’s excited. Cassandra Peterson (aka Elvira!) plays a real estate agent and Butch Patrick (the original Eddie Munster) has a role as well which was pretty cool. There were a few moments that made me chuckle but most of it missed the mark and it was super corny. It felt like a lot of the jokes were forced and it just did not work. I was going to say it was boring but it really wasn’t. It just was not funny. It had its moments and made me laugh here and there but it was just not entertaining. I spent most of the time scrolling on my phone. It didn’t keep my attention for long periods of time. I was pleasantly surprised during some moments but overall this was a dud, which is a shame because this had the potential to be great and spawn sequels like ‘The Addams Family’ movies. Am I glad I watched it? Yes. Will I watch it again? Not likely. Would I recommend it? If you were a fan of the tv show I say check it out to at least say that you saw it. ‘The Munsters’ is now streaming on Netlix. 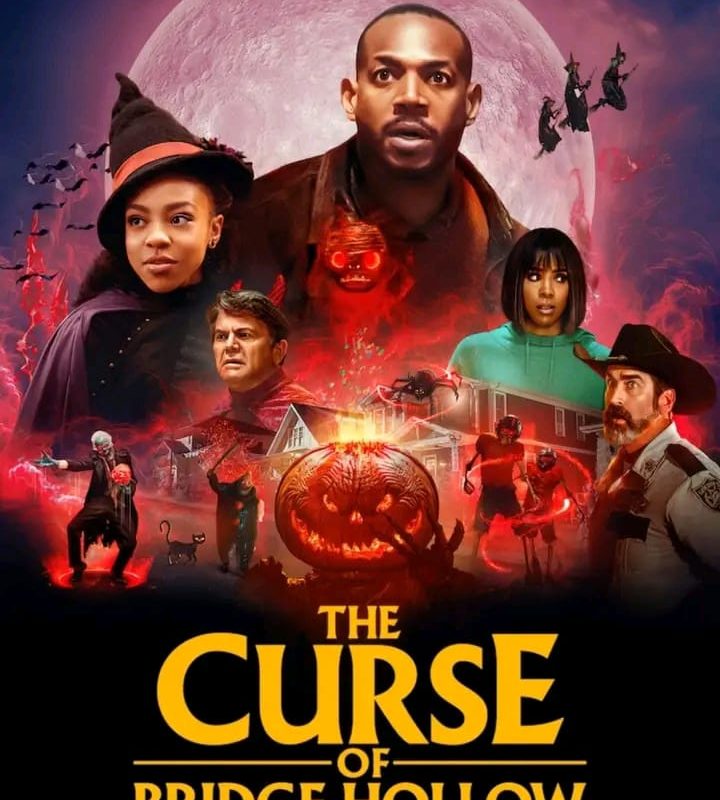