Julia is an actress who has moved to Romania with her husband after he gets a promotion. She notices someone staring at her from the building across the street. Meanwhile, news of a serial killer on the loose is all the talk on the news and in the streets. Could her mysterious neighbor be said killer or is her imagination getting the best of her? Julia is played fantastically by Maika Monroe (It Follows). Her constant thoughts of this stranger looking at her and following her around all the time, and the fact that others did not believe her, contributed to her paranoia and I found her acting to be believable. I felt frightened with her. Vulnerable with her. She is on her own with this. She’s in a foreign country and does not know the language. Her husband doesn’t believe her and thinks she may be a having a mental breakdown. Her only friend seems to be her neighbor Irina (played by Madalina Anea). She helps keep Julia grounded in reality and is a comfort and welcomed distraction at times. I thought there was good acting throughout and all characters were played well and shined against each other. I also liked the creepy vibe throughout the film. The camera angles, lighting and actors all contributed to the unsettling feeling that something was not right.

There were a few moments when the pace dropped and almost lost me. Also, although I didn’t feel like this from the start, the ending was kind of predictable. However, this that did not take away from my overall enjoyment of the movie. This is a worthy addition to the psychological thriller genre and worth a watch. Check it out when you can and remember to always look over your shoulder. You never know who is watching! Watcher is currently streaming on Shudder.

House of Darkness Review or 'The Return of the 90s Choker' 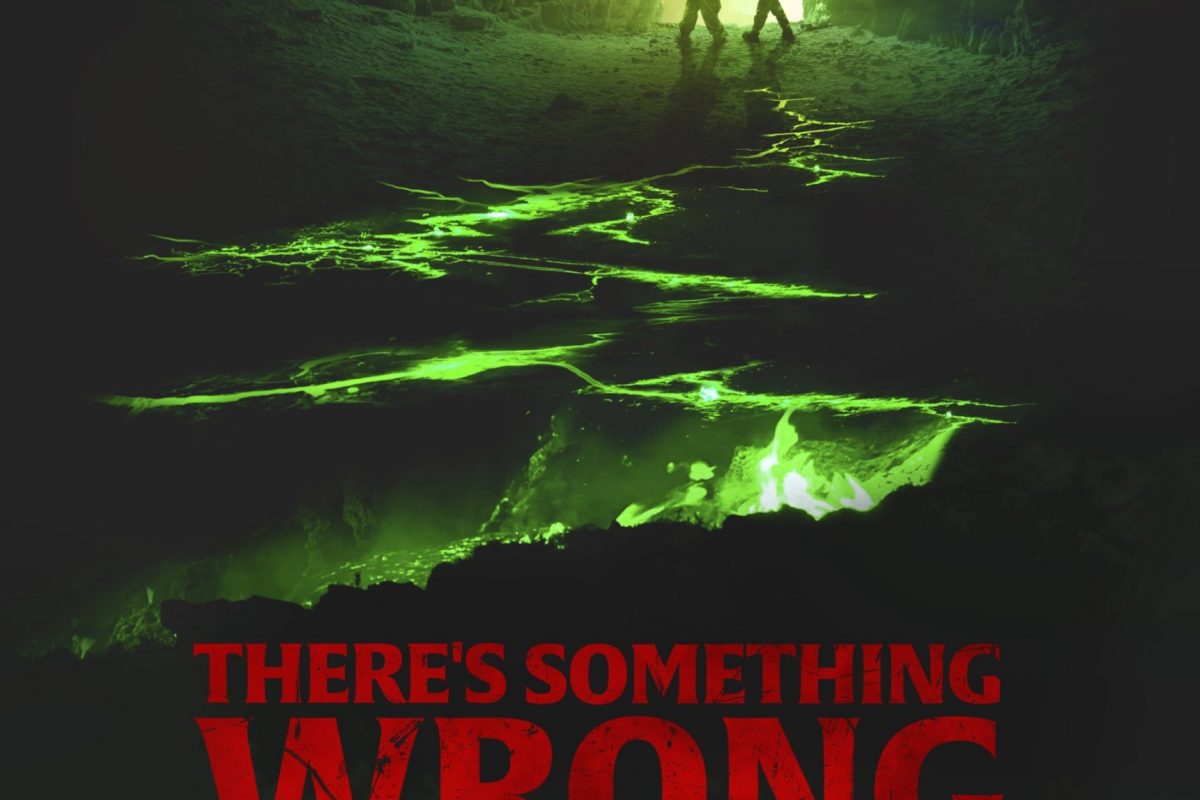 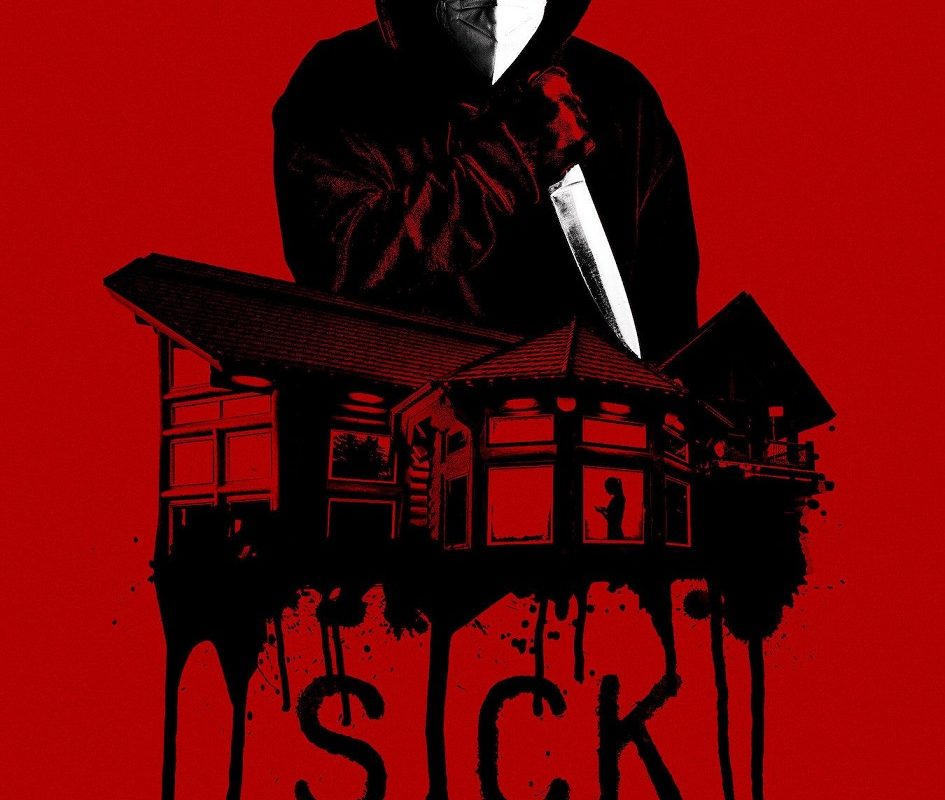 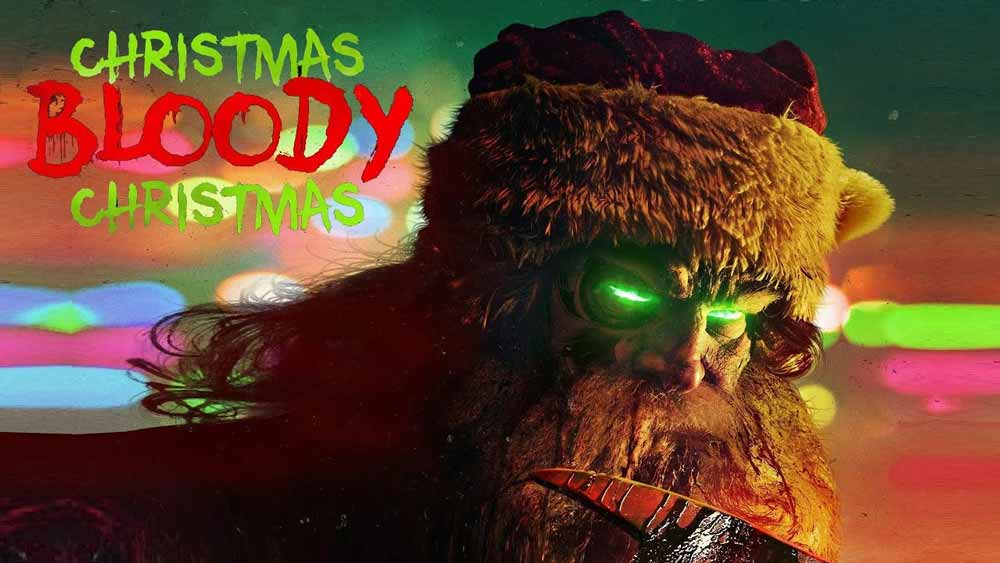